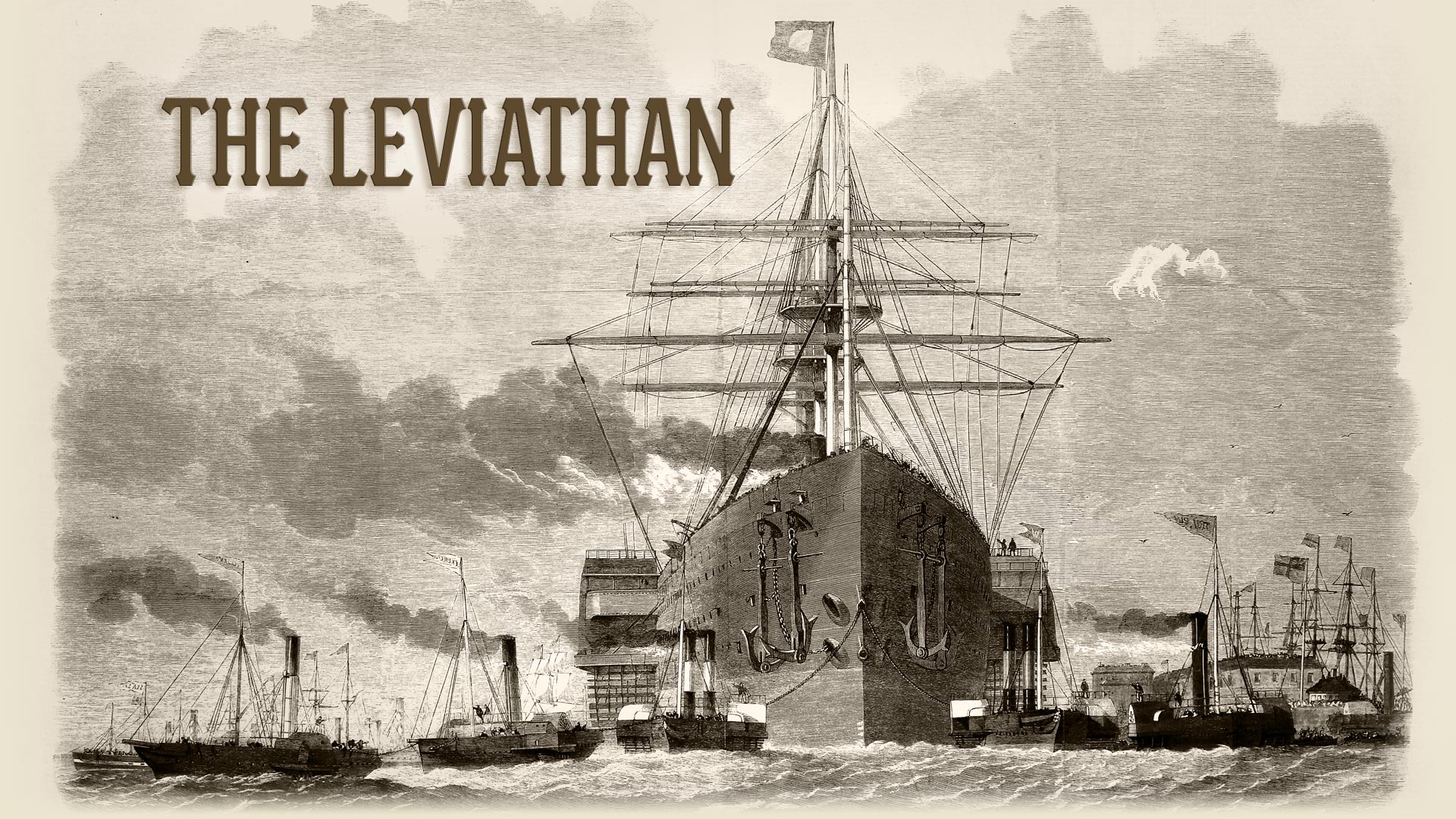 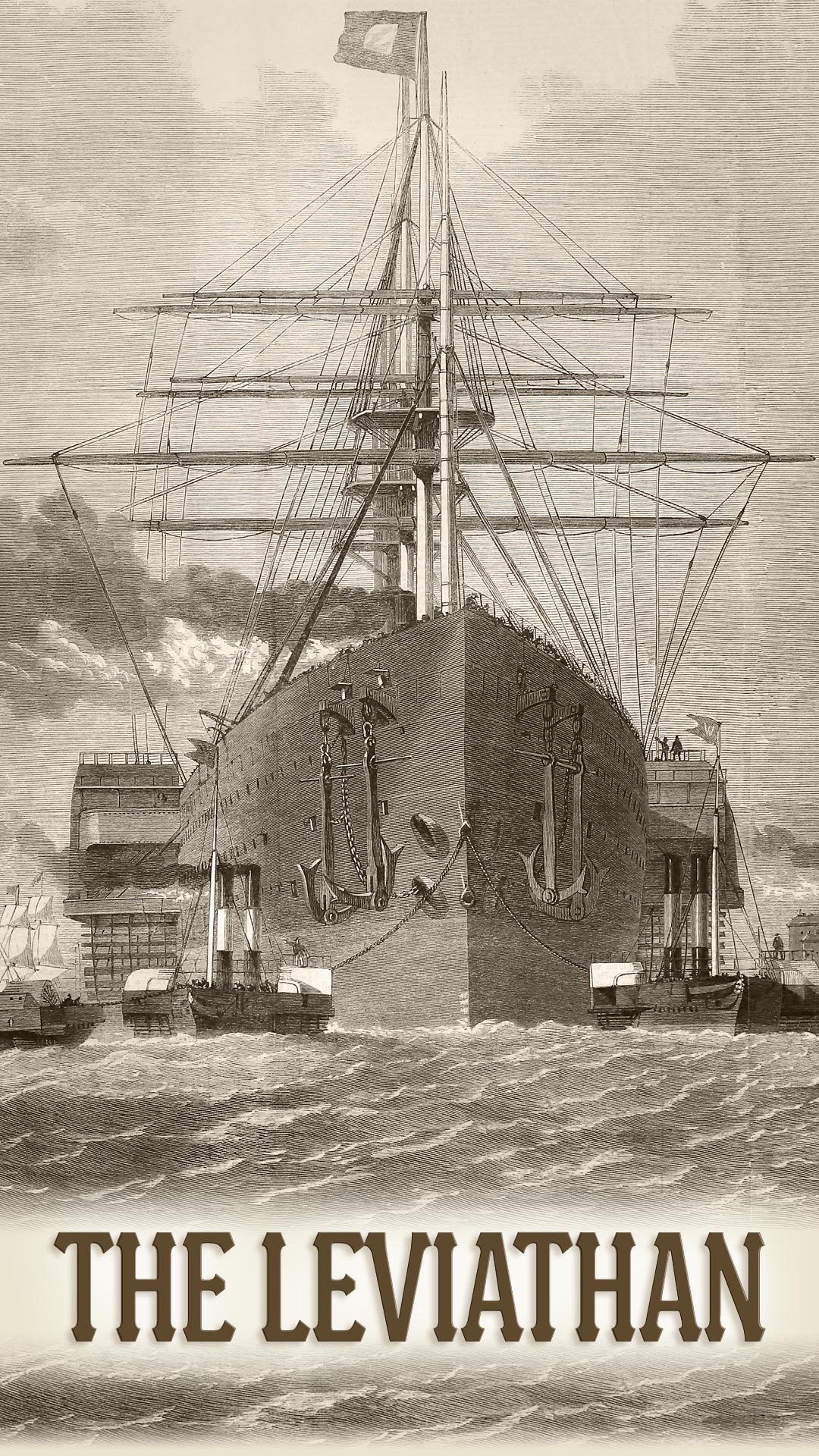 In September 1861, on the cusp of a winter storm in the North Atlantic, three men altered the fate of the world by pulling off one of the greatest acts of American espionage.


In England, cradle of the Industrial Revolution, the world’s greatest machine was created – a giant iron steamship 60 years ahead of its time. The Scientific American warned that this colossus “could run down the whole of the largest steamers in any other fleet, one after another, without firing a single shot.”


The mission of the three Americans was to stop this colossus from entering a southern port, an event which would have shattered the legitimacy of the Union blockade and opened the door for European recognition of the Confederacy.


Inspired by true events and backed up by over 15 years of research, The Leviathan is a story of treason, espionage, and geopolitics; a family sundered by the conflict between the states; and of British capitalists lusting to dismember the United States for their own benefit. 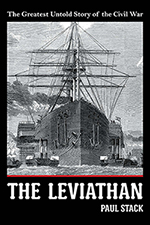